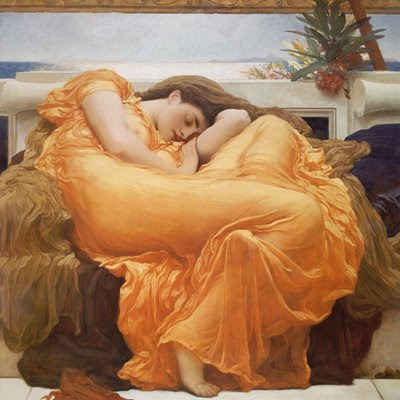 Imbolc (Im-Bolc)originated in Ireland as a holy day for Brighid(pronounced "breed"), the Great Mother Goddess. It was observed on February 2nd and honored the recovery of the Goddess after giving birth to the God and at the time when the lengthening periods of light awakened Her. The God is a young, lusty boy, but His power is felt in the longer days. The Earth begins to feel this warmth, marking a return to the months of Spring. Imbolc is also known as Imbolg, Candlemas; Feast of Torches, Oimelc, Lupercalia and Brigid´s day.

Wanting to attract more followers of the old belief, the Catholic church adopted this celebration and translated it into the feast day of the Purification of Our Lady, which closed the Christmas season, forty days after Christ's birth. It continued to be a day of sensitivity to the providential and mysterious event that is the conception and birth of new life, and was regarded as a feast for those in humble service that included solemn blessings and processions of candles, popularly known as "Candlemas." In the Middle Ages this feast of the Purification of the Blessed Virgin Mary, or 'Candlemas,' continued to be of great importance.

The reformed liturgical calendar no longer refers to the "Purification of Mary" but to the "Presentation of the Lord". The specific liturgy of this Candlemas feast, the blessing of candles, is no longer widely celebrated as it once was, except whenever February 2 falls on a Sunday and thus takes precedence. 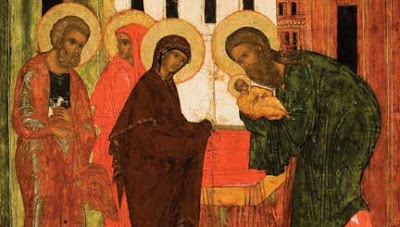 The contemporary secular observation of this day is now, in the United States and Canada, marked by the appearance of a fat, bad natured, hibernating rodent. To it's credit, the ground hog, also known as a woodchuck, is a comparitively handsome specimen of rodenthood, and is a sturdy and solitary beast of the marmot family.

"Man is what he believes." Anton Checkhov