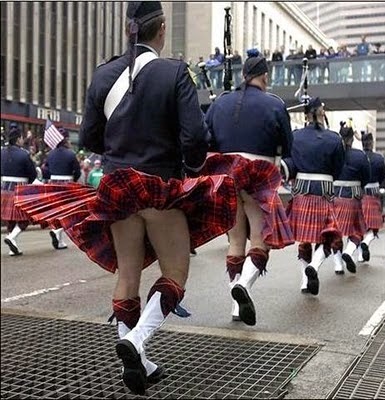 For Our Valued En Voyage Friends
Some fun memories of 2014 that we hope you’ll enjoy and remember…
Plus new reveals for 2015! 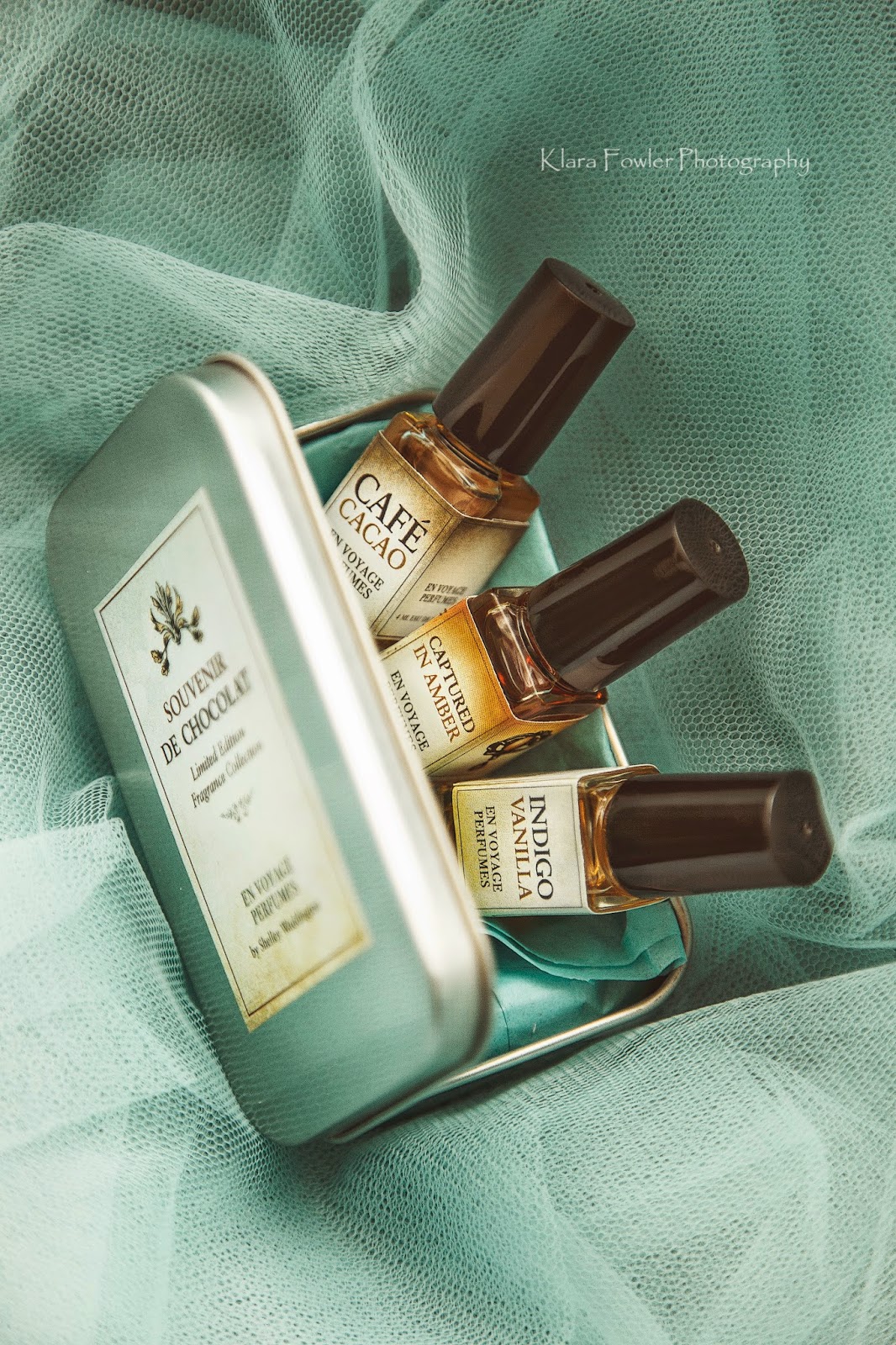 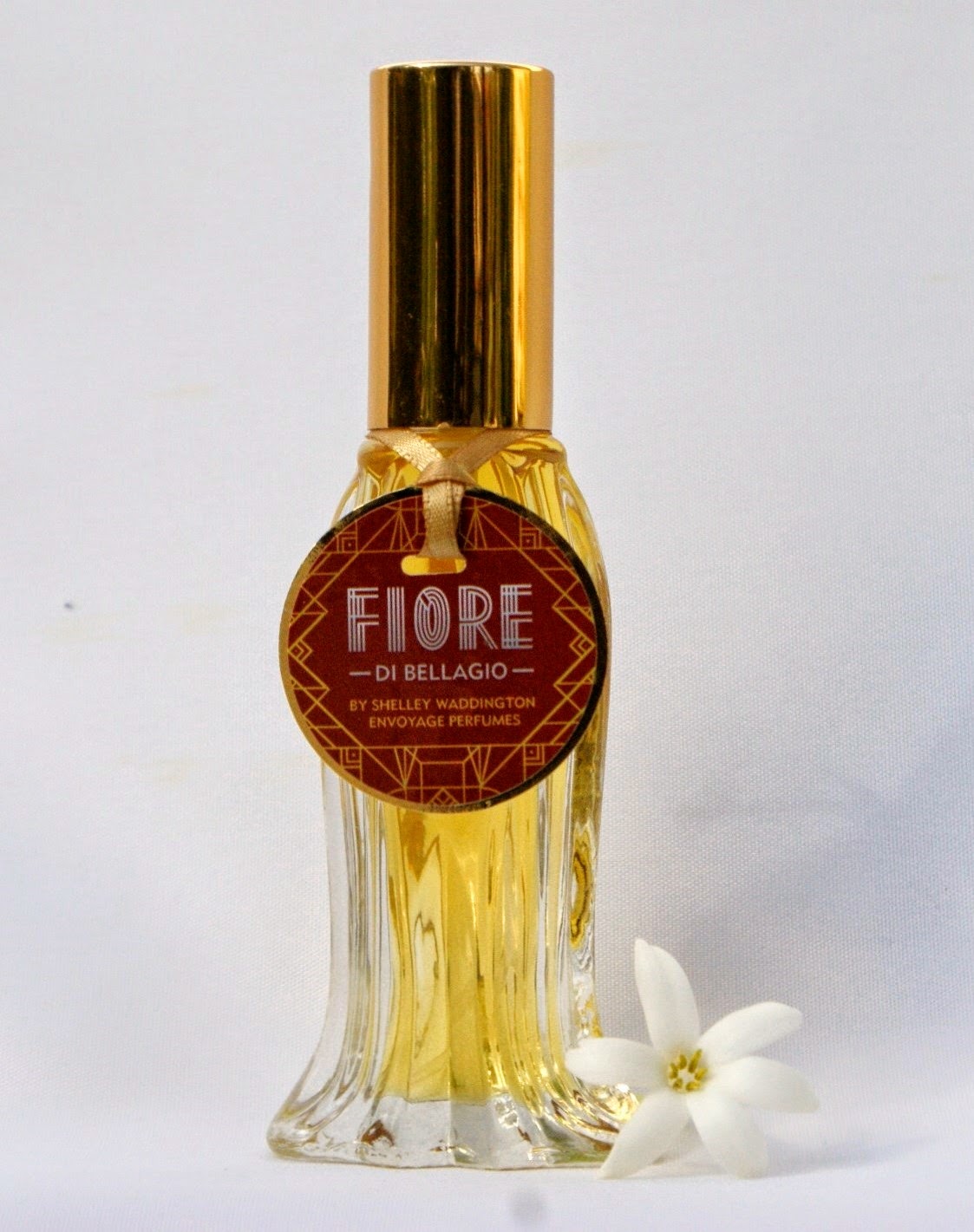 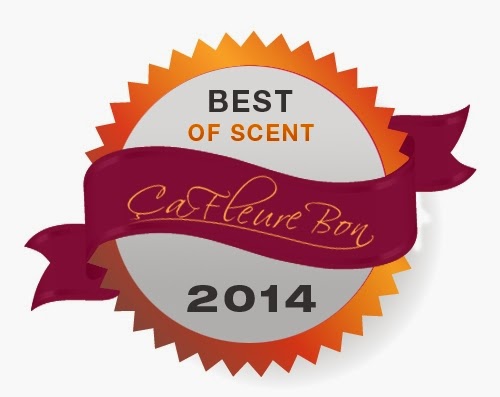 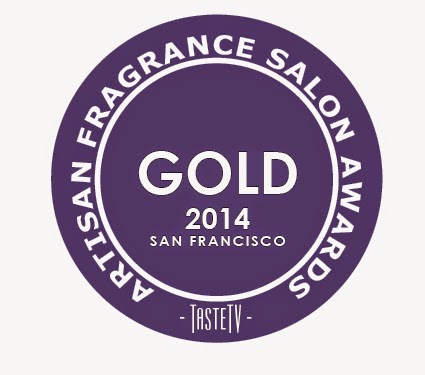 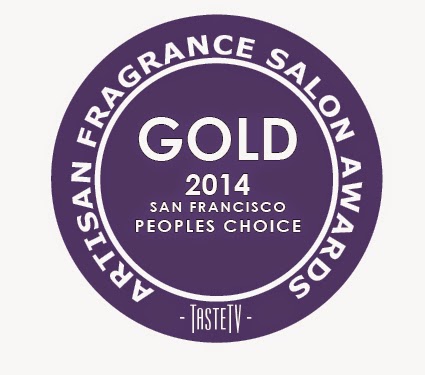 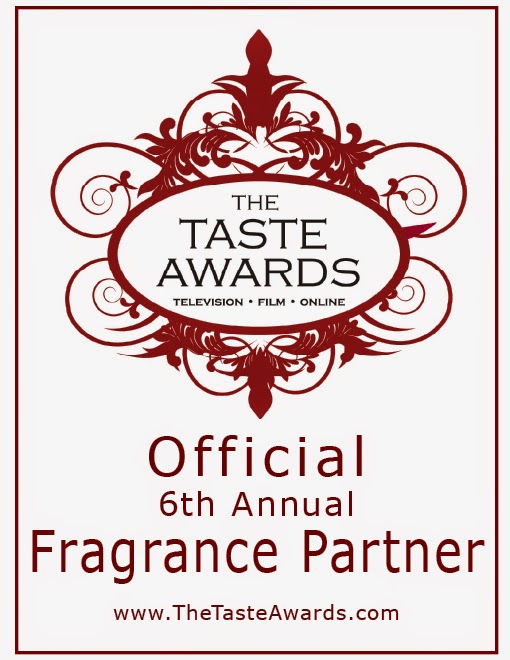 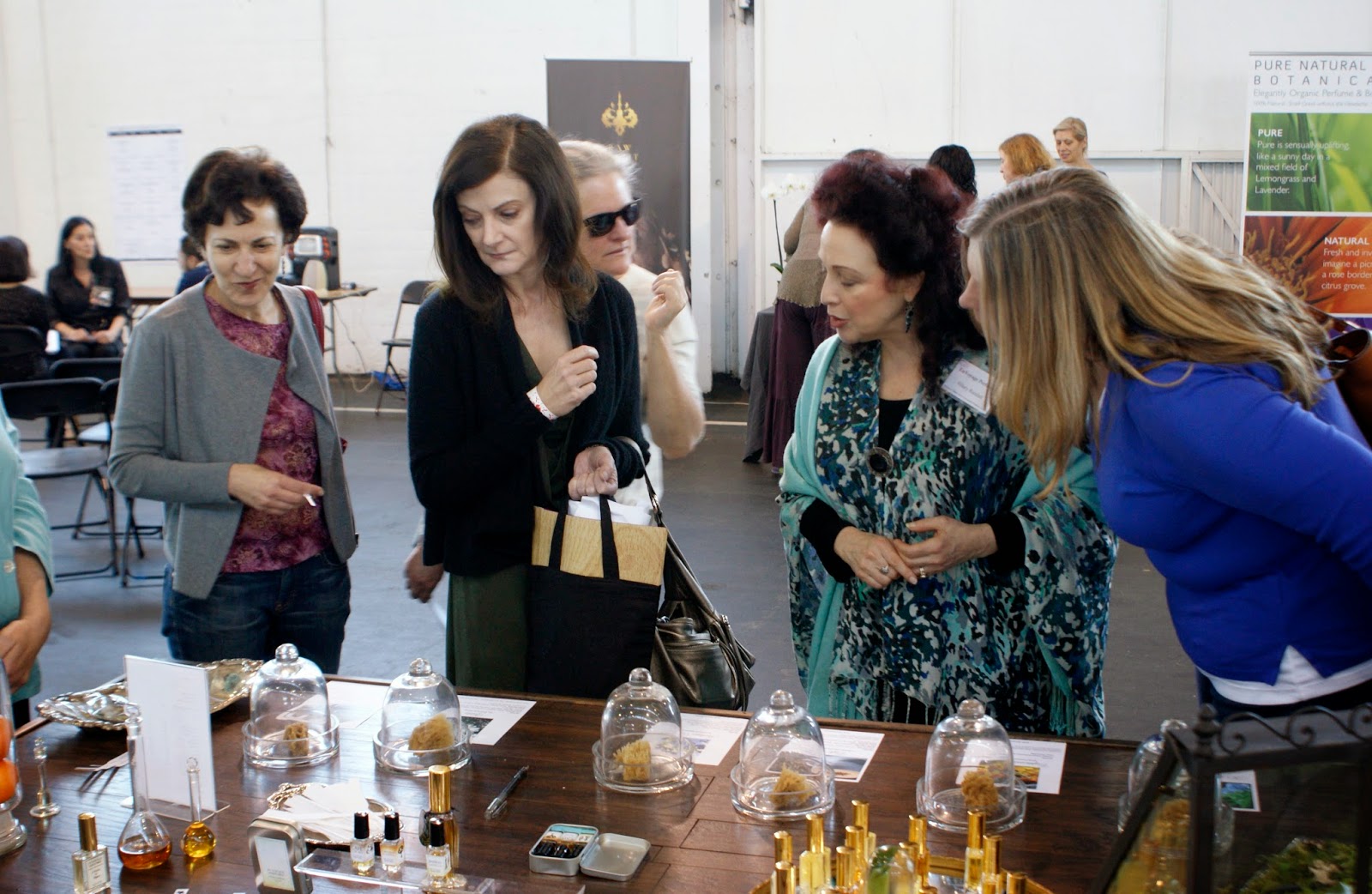 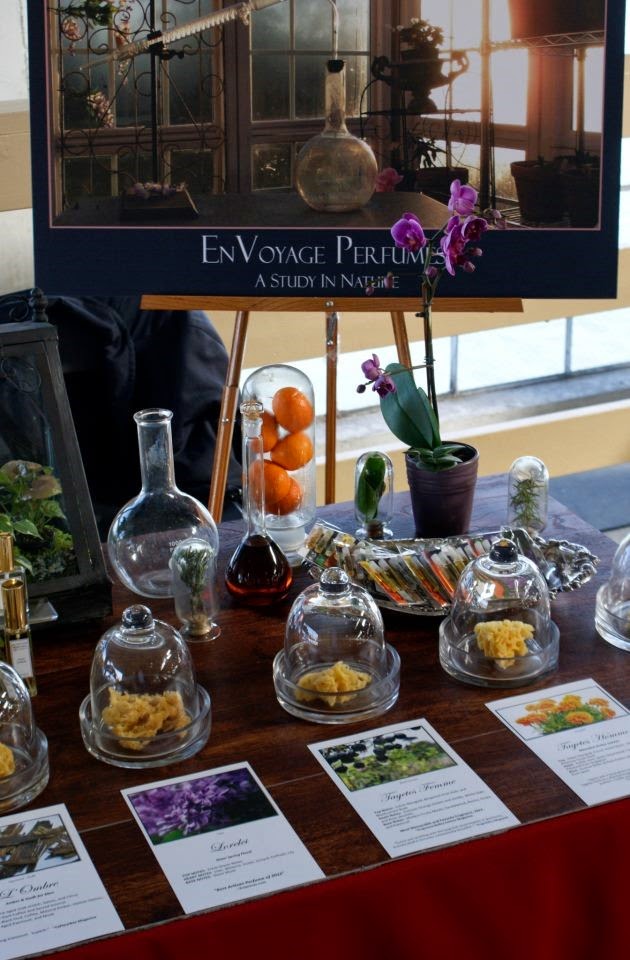 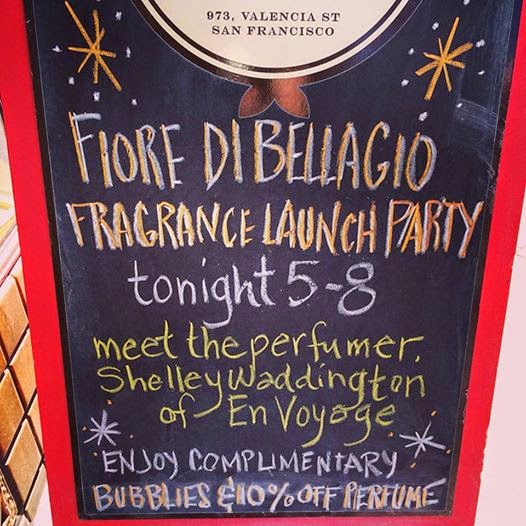 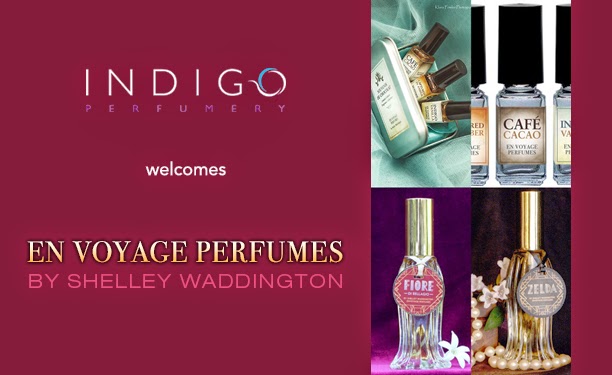 
We are so grateful to these special blog and magazine writers for their considerate appreciation and generosity.  Their words, thoughts, and reviews have spread the word of our fragrances into over 100 countries!


Thank you to the following publications for your fragrance reviews!

Thank You, We Owe So Much to YOU!


Thank you to our valued clients, Facebook perfume group owners, stockists, designers, photographers, webmaster, staff, students, colleagues, family, and friends.
We are beyond grateful to each of you.

The En Voyage Vision for 2015
New things are scheduled, expect 2015 to look a little different!


A new fragrance launch is scheduled for July, 2015.   Expect the best yet, you won't be disappointed.
We're exploring new ways to stay in touch with our World-Wide Community, so be on the lookout for surprise communiqués from unexpected places!


We’ve planned a sabbatical later this year, and look forward to being literally en voyage once again. 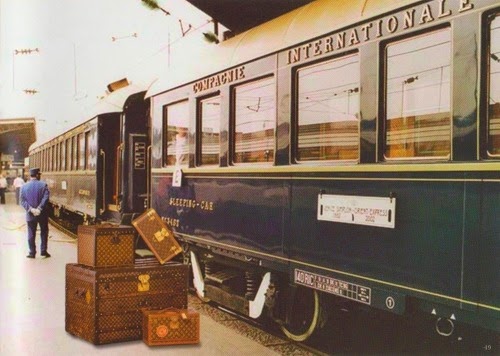 Remember, every journey is a scent, and every scent is a journey! 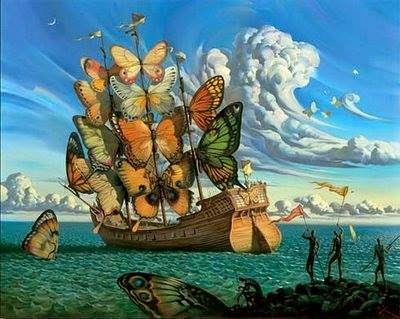