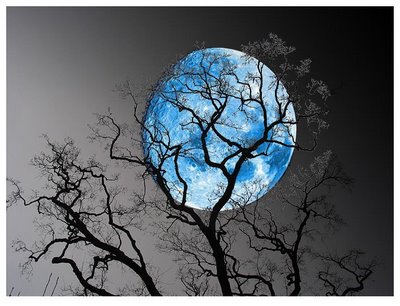 Blue perfume. Made from blue oils.


To honor the blue moon that occurred on the last day of the twelfth month of 2009, I am creating a blue perfume, designed to manifest benevolent intentions until the next blue moon in August, 2012.
(The second full moon in a given month is called the blue moon, and the name really has nothing to do with color. Regardless, one or more natural blue oils will be used in the perfume.)

WIN a complimentary personalized Blue Moon Oil to support your own intentions for the New Year and beyond.

ENTER NOW!   Just send your full name and email address to info@carmelperfume.com. Entries accepted until midnight, January 31, 2010.   The winner of this drawing will be announced in February, 2010