To a non-perfumer it might sound weird or even a bit kinky, but I still admit to being a perfume-nerd whose favorite pastime is playing with fragrance molecules.

My latest voyage into perfume nerd-ery is exploring the world of natural isolates - fragrance molecules that are used to enhance and decorate natural perfumes.

The technology used to separate these little molecules from their botanical sources is pretty fascinating. I’ve even organized my favorite isolates into a collection kit and developed some formulating suggestions that should appeal to the “Inner Perfume-Nerd” in us all.


NATURAL ISOLATES
The New Trend in Natural Perfuming
The use of natural isolates is a new cutting edge trend in natural perfumery.

This online course is designed to allow students and professionals of natural perfumery to take advantage of this new trend by providing a basic understanding of what an isolate is, how it is produced, and how to incorporate isolates into their own perfume compositions. Attendees will also receive a comprehensive bibliography for personal reference.

Upon completion of this class, the student will have a basic understanding of natural isolates and will be ready to begin blending using these fragrance materials.

A kit of natural isolates is available to all registrants.

FOR FURTHER INFORMATION AND TO RESERVE YOUR SPACE, contact dariaesque2001@yahoo.com.

Instructor Shelley Waddington, MA, is a classically trained perfumer of eleven years standing. She holds a California Teaching Credential and has delivered online seminars and training for eight years.
Posted by Shelley Waddington at 9:14 PM 1 comments 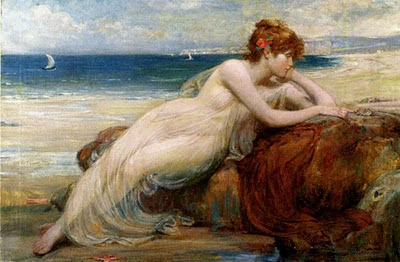 This topic was and still is of special interest to me because I have visited and stayed with family in Cyprus several times over the past fifteen years.  The time I have spent in Cypus continues to influence my perfuming in many ways.

I was thrilled to read in Perfumer Flavorist and Magazine (March 2007) that "archaeologists have recently discovered the world's oldest perfumes in Pyrgos, Cyprus. The remaining traces of perfumes, dating back more than 4,000 years, were scented with extracts of lavender, bay, rosemary, pine or coriander and kept in small translucent alabaster bottles. Just as intriguing as the scents they found was where the archaeologists found them—a 43,000 square foot perfumery factory. There they found at least 60 distilling stills, mixing bowls, funnels and perfume bottles. The discoveries are on display at the Capitoline Museum in Rome. In addition, an Italian foundation has recreated four of the perfumes from residues found at the site."

Pyrgos/Mavroraki is an archaeology site in the Limassol district of Cyprus, spanning from 2350BC to 1850BC. The mission’s head archaeologist, Professor Maria Rosaria Belgiorno, who works for Italy’s National Research Council, excavated the site with her team, starting in 2005.

Belgiorno and her team have also painstakingly researched and recreated the 4,000 year old fragrances from residues found at the site perfumery. Belgiorno's recent book entitled Aromata Cipria, (Cyprus Perfumes), describes the process used for her perfume experiments that she conducted at the Antiquities Centre in Italy. 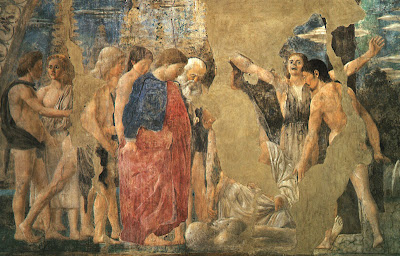 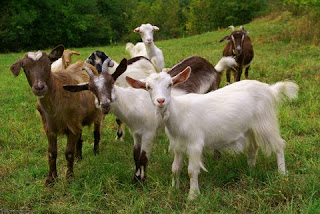 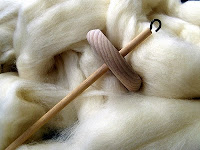 For each of the four perfumes recreated by Belgiorno and her team, the process took about five days and the mixture was enclosed in a jug buried under the sand in the sunlight at a temperature of no more than 50 degrees, to avoid damaging the mixture. The four scents produced are ‘Afrodite,’ ‘Elena,’ ‘Artemides’ and ‘Era.’ ‘Afrodite’ contains olive oil, pine, turpentine and bergamot. ‘Elena’ has scents of olive oil, laurel, coriander and turpentine. In ‘Artemides,’ almonds, myrtle, parsley and turpentine are used and, for ‘Era,’ olive oil, rosemary, green anise and lavender. 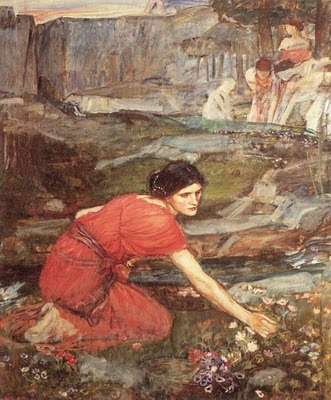 “For the essences, we copied the entire process, step by step, as was done, 4,000 years ago, putting the essences into a closed jug underground, in the sunlight for five days. But the entire process for the four different essences took about six months, because we had to wait for the seasonal essences to come out of the herbs,” Belgiorno said.
“The vase used at Pyrgos as a condenser, was probably one of the large metallic ware jugs, whose neck shape and dimension is correct to contain the alembic spout and the base perfect to say inside a water basin. Six jugs of this type and dimension, all crushed, have been found in the Pyrgos perfumery: three were on the bench running along the eastern wall, two among the pits for maceration and one in north west corner, where there were two alembic heads and two large basins. “The experiments made to reconstruct the apparatus confirm that the shape and dimensions of the jugs are correct not only to be used as condensers but also as boilers (going inside the alembic head) which find a perfect support on the jug shoulders,” said Belgiorno. 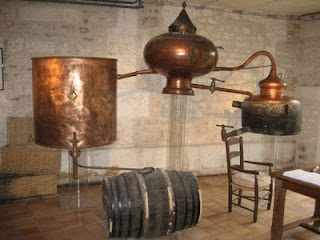 Serious efforts were made to copy the ancient perfumes, as descibed by Belgiorno: “In our experiment, we found that direct contact between the jug and the embers quickly raised the temperature in the liquid. Using a thermocouple to calculate the temperature inside the jug, 15 minutes after the start of the heat treatment, we found that it was 84C. This is rather high. Based on the literature, 55C was the right temperature for extracting essences. Thanks to a mistake in our procedure for making fragrant essences, we were able to see how hard it is to maintain the jug temperature constant from the outset.”

Regarding ancient methods used to make perfumes, Belgiorno notes: “It is possible to extract essential oils and perfumed waters with the same system, as during boiling, the terpenes - tiny particles of fragrant plants, transported by vapour - pass the alembic head into a collecting jar. At the end of the operation, the essential oils float on the water surface and it is easy to separate them from the water.” The procedure, she adds, appears simple for a modern point of view but in the third millennium BC, it was different.